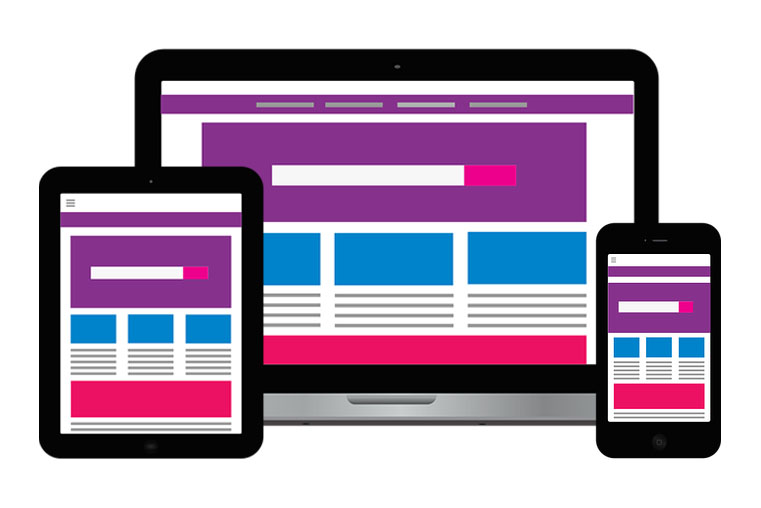 2014 marked the year when for the first time in the history of the internet, more people were online from their smart devices than PCs and laptops. When we put into perspective that a grand 85% of the world’s population already has access to the internet, it’s then that we realise that opportunities in the smart devices industry are only growing.

Smart phones started to surface in the late 2000s. However, it was not until early 2011 that website owners started to realise that more people were accessing the internet from their mobile devices. The increasing availability of internet service providers, Wi-Fi hotspots, and sales of smart phones has now transformed the landscape of online marketing. While the shift to mobile responsive websites started as early as 2011, let’s take a look at its implications and impact in 2015.

It comes as little surprise that a modern day business today has a website, social media pages, active newsletters, and ongoing promotional campaigns for leads and analytics. Having a mobile responsive website allows that same business to capture an even larger audience.

To elaborate, a mobile responsive website is smart device friendly, and contains all the functionality that is available in the conventional website. Now considering that more people are accessing the web from their mobile devices in 2015 than ever, this can help a business increase its lead prospects by an unprecedented margin. In other words, you get more visits, more clicks, more leads, and the prospect for more conversions!

We also have to take into account the challenges websites can face with their transition to responsiveness. The biggest challenge is of course maintaining ‘responsiveness’ in the sense that the website loads quickly, is comprehensively integrated for mobile viewing, and does not crash. While it is true that more and more people are accessing the web from their smart devices, the bulk of online activity is limited to social media, media sites, and applications.

The time it takes for a website to load is very crucial in helping to reduce its bounce rate. Many website owners have suggested that making their website responsive has not really helped them welcome as large a market as they initially perceived. This is because some websites, for instance parallax, are generally accompanied with rich content including images, graphics, fonts, and whatnot. This can be particularly challenging when integrating responsiveness. And when we take the ever increasing security challenges into perspective, shifting to mobile responsive websites makes the decision even more difficult.

There is no denying that the future of the internet is in mobile and smart devices like smart phones, tablets, wearable tech, and so on. More and more websites will continue to shift towards responsiveness to gain access to larger audiences both domestically and globally. However, we cannot, and should not, disregard or downplay that factors that affect the integration of websites for mobile friendly use. For those who have successfully managed to make the shift, they have entered a market which is still in its early ‘cash cow’ years.